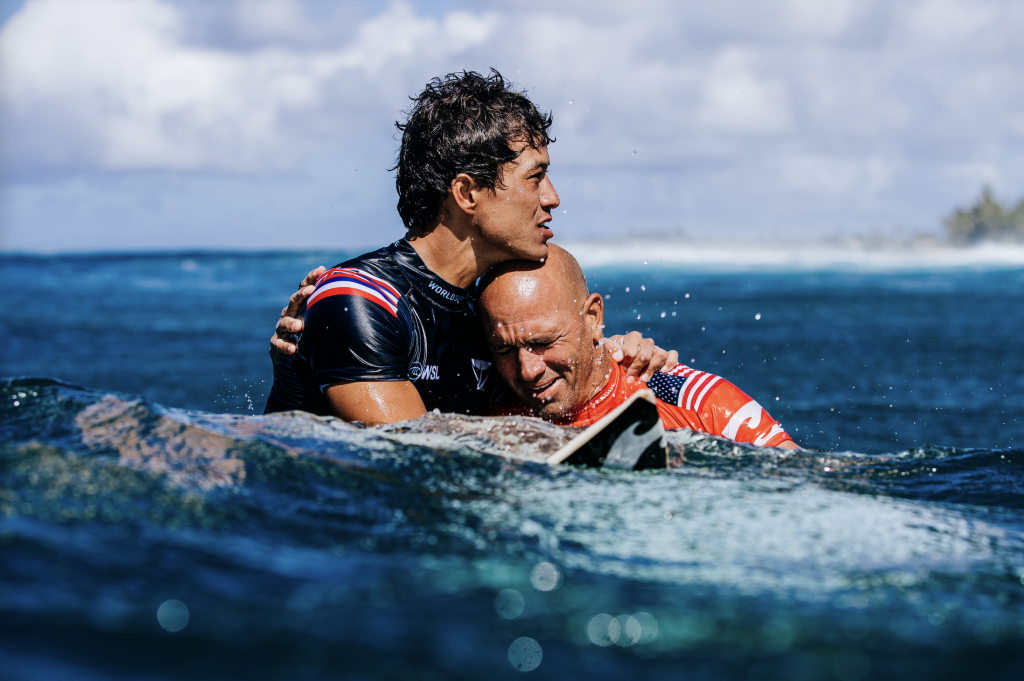 A homage to Kelly Slater, and a note on compound interest

Kelly Slater won the Billabong Pipe Masters on Saturday 5 February 2022, 30 years after his first championship tour win at the same venue in 1992. It was his 8th Pipe win, and 56th Championship Tour event win. He’s been competing (and dominating) at the highest level of the sport for 3 decades, and won a staggering 11 world titles. For context, Slater’s win at Pipeline would be like Andre Agassi winning Wimbledon this year…

Here’s a more detailed rundown of comparisons with other sporting greats, if you’re interested. I feel like UK darts player Phil ‘the power’ Taylor also deserves an honourable mention but, to be honest, playing darts isn’t quite as physically testing as getting pounded by double overhead waves onto shallow reef on the North Shore.

Let’s say that Kelly blows the prize money that he has accumulated over the years on superfood smoothies, and needs to fall back on superannuation to see him through retirement, though who knows when, if ever, he will.. If he started to pay into his super today, compared to when he first won pipeline aged 20, he would have to pay down 5X as much in order to retire with the same amount at age 65. 5X!

The reason for this huge difference is a direct result of compound interest.

Compound interest is the interest on an amount of savings, for example, your retirement savings, based on both the initial amount that you have invested, and all of the interest that you’ve already accumulated from previous periods. It is one of the keys to growing long term investments.

Let’s take a look at an example to see how it works.

As superannuation contributions are compulsory in Australia, everyone starts paying into their super from an early age, which is great! What isn’t so great, is if you have a fund that performs poorly, or has high fees, both of which eat away at the potential gains you could be making, and taking away from the great benefits of compound interest.

Have a look at our ‘Your supa comparison table’ to make sure that you are getting the most out of your super! It's free to sign up, have a play with the filters that combine leading ESG research, performance, and fees to make sure you are in a top fund!

Sasha Stancliffe Bird
Back to News